℗RWG Records
"Villains" is the debut album by the British singer & songwriter Emma Blackery. It contains eleven tracks and was officially released on August 31, 2018, under RWG records.

On the two year anniversary of the album's release, August 31, 2020, Emma released an acoustic version of every song.

With her drastic change in music style, Emma has composed an eleven track electropop album.

"The singles I chose pretty much tell the story (although the full album goes into MUCH greater detail...) The stages I went through last summer: angry, defiant, reflective, untrusting. These sister singles represent how it is losing friends in the public eye."
—Emma Blackery[1]

Villains had good commercial success. Villains debuted and peaked at #24 on the official UK albums chart. It also peaked at #16 on the UK iTunes album chart. 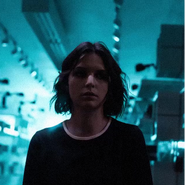 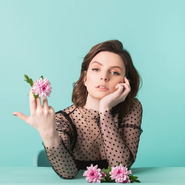 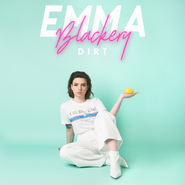 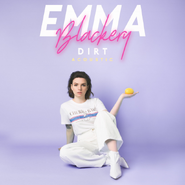 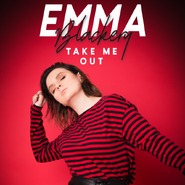 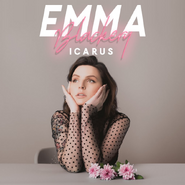 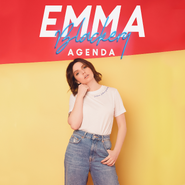 Add a photo to this gallery

Retrieved from "https://emmablackery.fandom.com/wiki/Villains?oldid=1323"
Community content is available under CC-BY-SA unless otherwise noted.